We are often led by the idea that: if there is more freedom, we will be much more creative. Not subject to any binding? Not limited budget! Limited time!!! These are really great too!

Yeah, this is true.

But what I want to say here, if there are difficulties, please hold and trying to figure out the solution, this will make your product different from the remaining crowd.

The required force can make a great design. Restrictions, will force you to look at problems with perspective and way of thinking that you are not familiar, and so on, it will irritate you more clearly understand the purpose of the design, not to undermine and interfere with your creative process.

One of the most obvious examples, and has always been interested in it as the iPhone (now the iPad). There are many incredible limited to such devices.

So, in the beginning, many people predicted it would be a big failure. However, the creative team and now Apple has shown the character as I said above, with physical limitations, restrictions on technology, time, and of course limited: “Steve Job “, because of these limitations that the team unlock innovative solutions and create a truly unique product line.

But Iphone problem? Of course. But it was an incredible success.

The problem here is that if you want to create a very compelling user experience, please stop complaining about the difficulty you’re having, but “loving” it, do so, you will see the creation its strong burning like a flame.

Apple iPad: Who is the user? 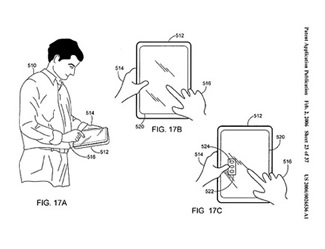 We go back to the period of the first version of the iPad was introduced. After much speculation, Apple has finally introduced the tablet ipad in.

When introducing ipad, Apple received a lot of criticism: everything, no camera, USB port, does not support Flash and no HDMI port, not for you to perform various tasks.

In the 24 hours after the original iPad was introduced, there were dozens of reasons for that iPad will fail in the market.

However, what happens if the iPad introduction is not intended for people who are criticizing it? What would happen if Apple’s designers work approach with personal experience not just the reporter or blogger who writes about technology map. And with us, those who already hold a passion for technology, not the real object of the iPad?

In ordinary thinking, man we have a problem is affected by subjectivity. We thought that saw the universe as he stood in the center of it.

We can not evaluate anything other than personal desires. When we see these products as the iPad, the question you posed at that moment is: What good will it bring me?

You are a UX designer, if ever such a subjective assessment, then change. We have designed (and hopefully other design critic) from a more objective perspective.

Thus, we return to the story of the iPad to be criticized, and now in terms of more objective, and consider the iPad again.

Judging from the demo video and initial review, the iPad makes common operations become very easy as: email, share photos, watch videos … so what is the next question? Who needs it? Market? It is interesting at this point?

IPAD is a product for those who, for them, a laptop becomes overkill. Many couples, parents, brother, sister, brother … that we know do not use personal computers in the same way we do.

They are capable is the main object of the Ipad … those who are not interested in the accuracy of each pixel but that the accuracy of finger interaction. They can use the iPad in the bedroom, kitchen, bathroom. But maybe they will limit its use in the office.

When design or design review, we must dismiss the opinion from the beginning, not that sides and how to think like others, sometimes we have to be cruel guys. 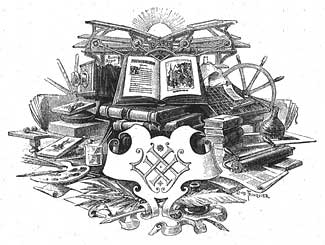 A good design often work to help form, function and aesthetic quality of a design in a balanced way through the lifetime of the project.

We often have to admit, we use what is being said to be flashy, praise – or worse, a popular design trend – in order to disguise the things that we simply do not have in the hands of a unique solution to solve the problem.

It’s easy to fall into the trap of focusing on “making it pretty” without considering the purpose of the design. At the same time, a designer should be aware that even a very practical products can be better thanks to the exquisite, beautiful design, refine and transform something boring into a mission full of inspiration interesting.

The best solution will bring a beautiful design aesthetic and standards associated functions.

Those who dream all day 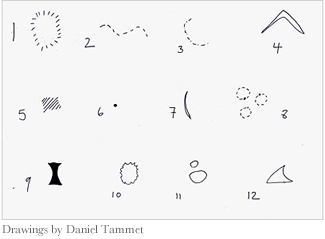 The designer is a person who seems strange: Creative, moody, deep, intellectual, quirky. But one can distinguish characteristics with other designers is Action.

They do things never happened before. They took the idea from the brain and express it out by drawing, prototype or product.

Unlike most people, they do not just think about it. They not only Brainstorm. They do not just imagine something better and say that. They also Action;

They are the words of TELawrence: Dreamers of the day;

All of us dream;, but not quite the same

Those who dream in the night everywhere th

deep in their minds

Wake up with frivolous dreams

But these guys all day dreaming is dangerous

They can make their dream with eyes

open to it to make it a reality 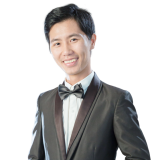